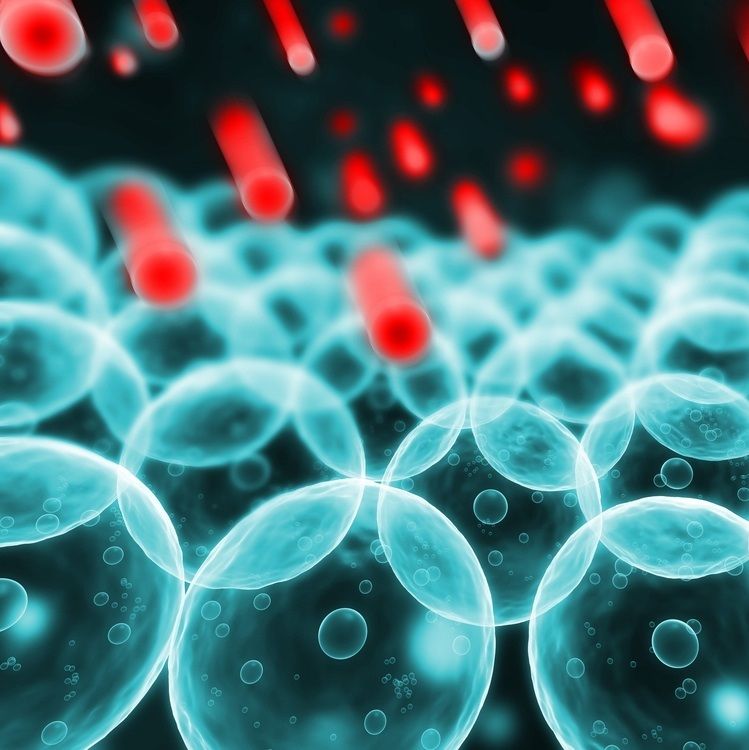 What is CELLFOOD? - Cellfood is the world's number one selling oxygen mineral supplement that delivers oxygen, minerals, enzymes and amino acids at cellular level.

CELLFOOD is made from all natural substances. - It is a proprietary formulation developed by Everett Storey - who was claimed a 'genius' by his colleague Albert Einstein - and it has been on sale in the US since 1969. Cellfood is now available in over 90 countries worldwide, bringing hope - and results - to people from all walks of life.

CELLFOOD increases oxygen in the body at a cellular level. - Thousands of people from every continent use Cellfood as a daily routine with nothing but positive - sometimes even startling - benefits! When Cellfood is ingested, cascades of vital oxygen and hydrogen are released into the body increasing oxygen in the body at a cellular level. Because Cellfood's nutrients are in an ionic state, they are absorbed very quickly and efficiently in to the body. The body uses this additional oxygen to diminish bacteria, viruses, parasites, fungi, yeast, pathogens and free radical scavengers. In addition to supporting the body's immune system, it combats degenerative diseases and rebuilds tissue, slowing down the ageing process and even reversing it!

CELLFOOD supplies the body with oxygen. - Oxygen is vital for life, the way the body functions, and energy. It is also an essential purifying agent. By oxidising toxins and waste, the body expels them through normal channels of elimination, such as respiration, perspiration, urination and defecation. Oxygen is crucial to the way the body operates and its health.

CELLFOOD has an absorption rate of up to 95% - The nutrients in Cellfood are in colloidal form, which are minute and negatively charged. Most body fluids (like blood and lymph) are colloidal and negatively charged. The body perceives Cellfood as a normal healthy bodily fluid and allows the nutrients in Cellfood to pass immediately through the sensitive membranes of the mouth, throat and oesophagus directly into the bloodstream creating an up to 95% absorption rate.

CELLFOOD eliminates toxic compounds from the body.  Amazing things begin to happen in your body when you take Cellfood, because it eliminates toxic compounds in a stimulating chain reaction that creates an oxygen rich environment. Cellfood becomes kinetic energy, super charging the body with pure natural oxygen. Drop by drop Cellfood is so potent that it gives maximum healing and detoxifying benefits. The functions of the body escalate to correct its own problems. As a side effect, energy levels increase and stress decreases.

Take CELLFOOD every day for enhanced performance in life.

You currently have no items in your basket.